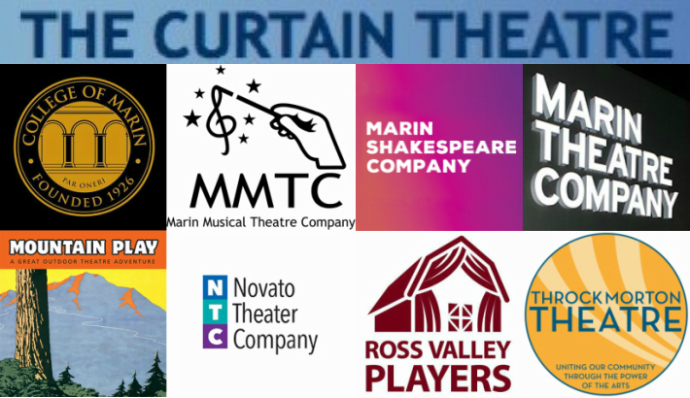 Compared to neighboring counties, Marin has relatively few regularly-producing theatre companies. Ah, but quantity does not equal quality as my ‘Top Torn Tickets for 2019’ list proves. Here, in alphabetical order, are the best and/or most interesting works done in the past year by that handful of Marin-based companies:

A Bright New Boise (College of Marin) Marin theatre stalwart Steve Price gave the performance of the year as a father trying to balance the desire to have a relationship with his son with his belief the apocalypse was nigh.

How I Learned What I Learned (Marin Theatre Company) This one-man show based on the life of August Wilson was more than a parade of his greatest hits. It was a fascinating look at how his life experiences seeped into the lives of his characters.

The Merry Wives of Windsor (Curtain Theatre) Faced with the threat of losing their venue, this company responded the best way a theatre company can – they put on a very entertaining show and, as they have for twenty years, served their audience well.

A Midsummer Night’s Dream (Marin Shakespeare Company) The combination of an entire cast of talented performers of color, creative costuming and scenic design, and one of Shakespeare’s most entertaining plays made for a breathtaking-in-many-ways production that almost held up to the end.

Mother of the Maid (Marin Theatre Company) Strong performances and a sumptuous scenic and lighting design illuminated this different take on the Joan of Arc story. 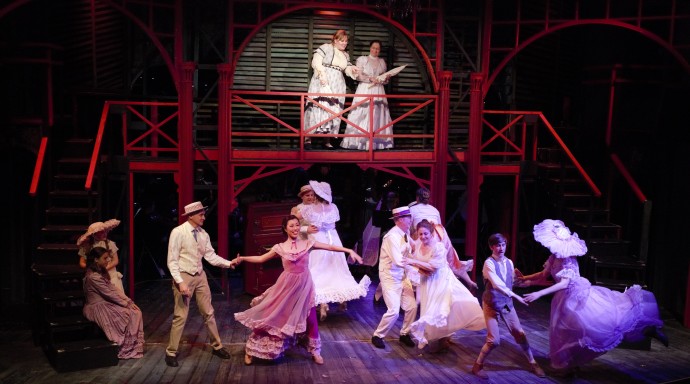 Ragtime (142 Throckmorton) How they got a show this big to fit in the tiny Mill Valley theatre and do it so well is a credit to all the artists involved.

She Loves Me (Ross Valley Players & The Mountain Play) It has been eighty-five years since these two companies last collaborated. They shouldn’t wait so long to do it again.

Spring Awakening (Marin Musical Theatre Company) A show that speaks to younger generations plus a gifted young cast equals an audience full of young people.  Why can’t more theatre companies do the math?

Sweeney Todd (Novato Theater Company & Theatre-at-Large) We’re going to see a few more productions of this across the North Bay this year. The standard has been set.

These Shining Lives (Ross Valley Players) A textbook example of how a good director, an experienced cast, and a creative design team can uplift a so-so script.

Cheers to the local theatre community for their fine work and a Happy New Year to all!

This article originally appeared in an edited version in the Pacific Sun.