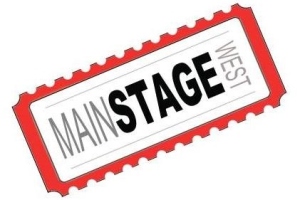 The House of Yes – the Wendy McLeod (Women in Jeopardy!) comedy runs November 23 – December 16 and is to be directed by Beth Craven

Craven announced directors for all shows but After Miss Julie and indicated that the majority of casting had yet to be completed.