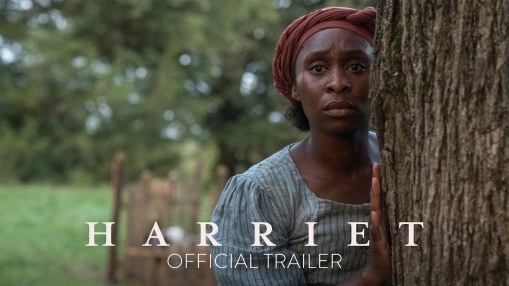 “Harriet,” “Knives Out” and other highly anticipated films at this year’s Mill Valley Film Festival moved to Larkspur on Wednesday due to the expected electricity shutdown in various parts of Marin County.

Thursday’s screenings, however, will return to Mill Valley.

On Thursday, 10 Oct. MVFF activities will return to their originally schedule locations and times in downtown Mill Valley. This includes screenings at the Sequoia Theatre, the Outdoor Art Club and the Sweetwater Music Hall.

After earlier announcing that the PG&E electricity shutdown in Marin County would NOT affect the screenings scheduled for Wednesday night at the Sequoia Theater in downtown Mill Valley, a notice went out just before midnight on Tuesday that the Mill Valley (not San Rafael) screenings of “Harriet” and other films will take place instead at the Lark Theater in Larkspur.

Here is the message posted late Tuesday night by the MVFF.

For Wednesday, October 9, we have re-located the Mill Valley Film Festival screenings scheduled for the Sequoia Theater to the Century Larkspur Landing theaters at 500 Larkspur Landing Circle, Larkspur, CA, 94939. These include:

In the event the power outage does not occur, or if it is restored, the screenings will still take place at the Century Larkspur Landing.

All other MVFF screenings for Wednesday, October 9 will take place in their scheduled times & locations. All regularly scheduled MVFF programs at Century Larkspur will be shown as advertised.

Should this information change, North Bay Stage and Screen will post it here as soon as possible. Click here for the full schedule of the festival.