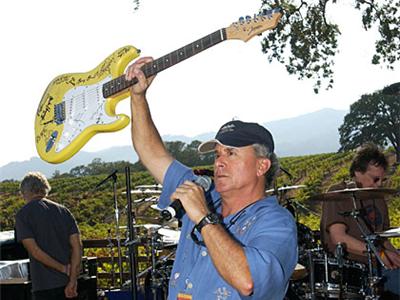 This weekend was supposed to mark the Sonoma Music Festival’s 30th year and second at its new location at the Field of Dreams.

But after slow ticket sales forced cancellation of the three-day event last month, the future of the local festival favorite is very much in doubt, according to its founder and producer Bruce Cohn.

“I do not see there being a 2017 festival,” Cohn told the Index-Tribune via email on Friday. “Not with me producing it, at least.”

Cohn says it’s simply too financially risky to run a local independent classic-rock festival in an era when so many mega-festivals are taking place. 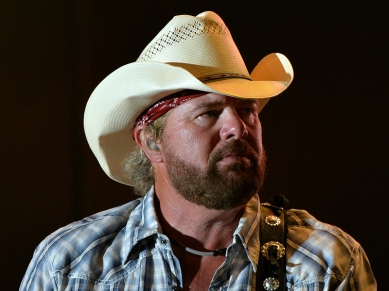 But this year’s weekend concert series with John Fogerty, the Steve Miller Band and Toby Keith ran up against stifling competition from other festivals featuring classic rockers – such as last weekend’s Hardly Strictly Bluegrass in San Francisco and the who’s who of rock royalty at this weekend’s Desert Trip. That, coupled with the unavailability this year of the popular draw Doobie Brothers, forced Cohn to pull the plug.

And now Cohn seems to be indicating that the plug may never be put back in.

“Unforeseen pitfalls are bound to happen more often in the future,” said Cohn. “With so many festivals taking place all over the country now, and in places like Golden Gate Park, the odds are unlikely that a low-ticket-sale event could happen again without huge risk to the producer.”

But not so this year. Cohn said he’s having to dip deeply into his retirement savings “in order make sure everyone was paid back for this year’s cancellation.”

“Someone else will have to take the hit next time,” said Cohn. “I simply can’t afford to.”